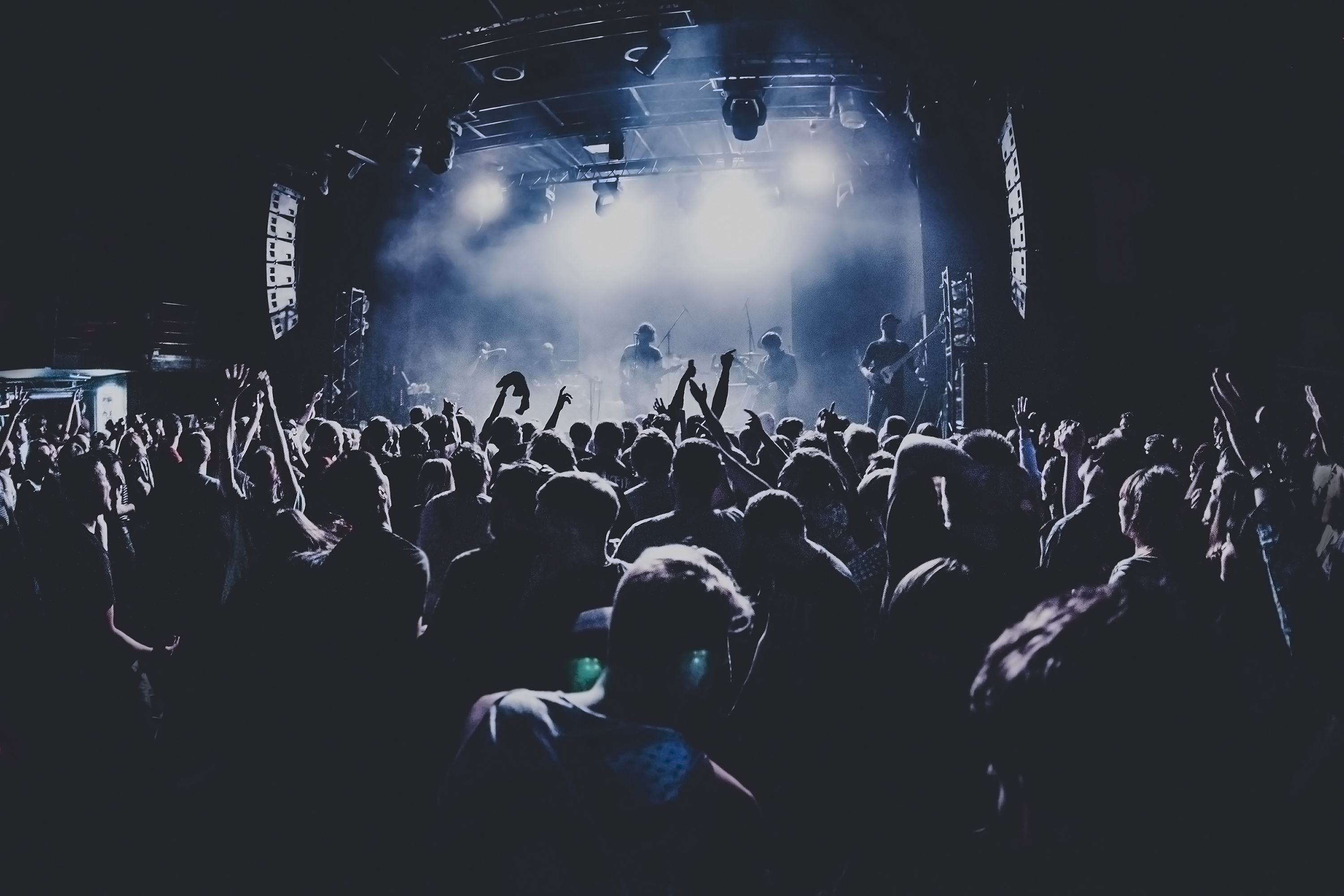 There is nothing worse than finding out you’ve missed out on tickets to your favourite band, artist or DJ set, right? Especially if the tickets were cheap, the band hasn’t toured in a while or they are playing near to your hometown.

With the recent sad news coming out that NME are shutting their print edition after 66 years, there is even more need to source information about bands and gigs!

To save you the hassle of searching who is playing when and where, we’ve researched a few gigs that are happening over the next few months around the Northampton area. Take a look at them below:

Go back in time with DJ Craig Charles

The legendary DJ Craig Charles – also host, actor and broadcaster – is returning to the DJ decks once again on the 5th May. If you fancy an evening of funk and soul, head over to the Roadmender in Northampton Town.

Be sure to put your dancing shoes on, as this night starts at 9pm and runs all the way through until 3am – a great excuse to book a nearby hotel or apartment, head out for a meal and make a night of it! Try out Cotels if you want that extra luxury and want to pop your feet up after hours of dancing the night away.

Dance on the Ceiling with Lionel Richie

Not only is Lionel Richie playing in Northampton, he’s also said he’s missed playing in the UK and that he can’t wait to make his long awaited return. But don’t worry, if you can’t make the Northampton show, he is playing in London, Lincoln, Carlisle and other places, too.

Groove to some dance and urban classics with Trevor Nelson

Trevor Nelson is joining the Roadmender in Northampton for one night only to play some of his favourite songs from a variety of decades and genres to his die-hard fans.

As a pioneer in the urban music scene, Trevor is sure to present a great show and with tickets priced at just £15, it’s a great way to get out and do something different.

Make sure you bag yourself a ticket before they all sell out!

Stand in awe of Little Mix

Back in 2011, Little Mix won the X Factor and since then have taken the world by storm. They are looked at by many young girls around the world as icons and are set to run a number of UK summer shows throughout 2018! One of which will be held at County Ground in Northampton on the 12th July.

They have brought out hit after hit and are now seen as one of the biggest girls groups in the world. The girl group won Best British Single for “Shout Out to My Ex” at the Brit Awards in 2017, other awards include two MTV Europe Music Awards, two Teen Choice Awards and two Glamour Awards – impressive!!

There really is no excuse – go and buy your tickets now and get yourself to see this world renowned girl group!

Northampton has a nice array of bands coming this summer and these are just the start of it. If you don’t fancy a gig and prefer a night of comedy or at the theatre, then Northampton is the place to be.