With summer just around the corner and restrictions easing it’s no surprise that many of us are starting to think about holidays.

Why not consider having a staycation in the UK?  Not only could you save yourself a lot of money, you may just be surprised at how many hidden gems there are in our homeland too. 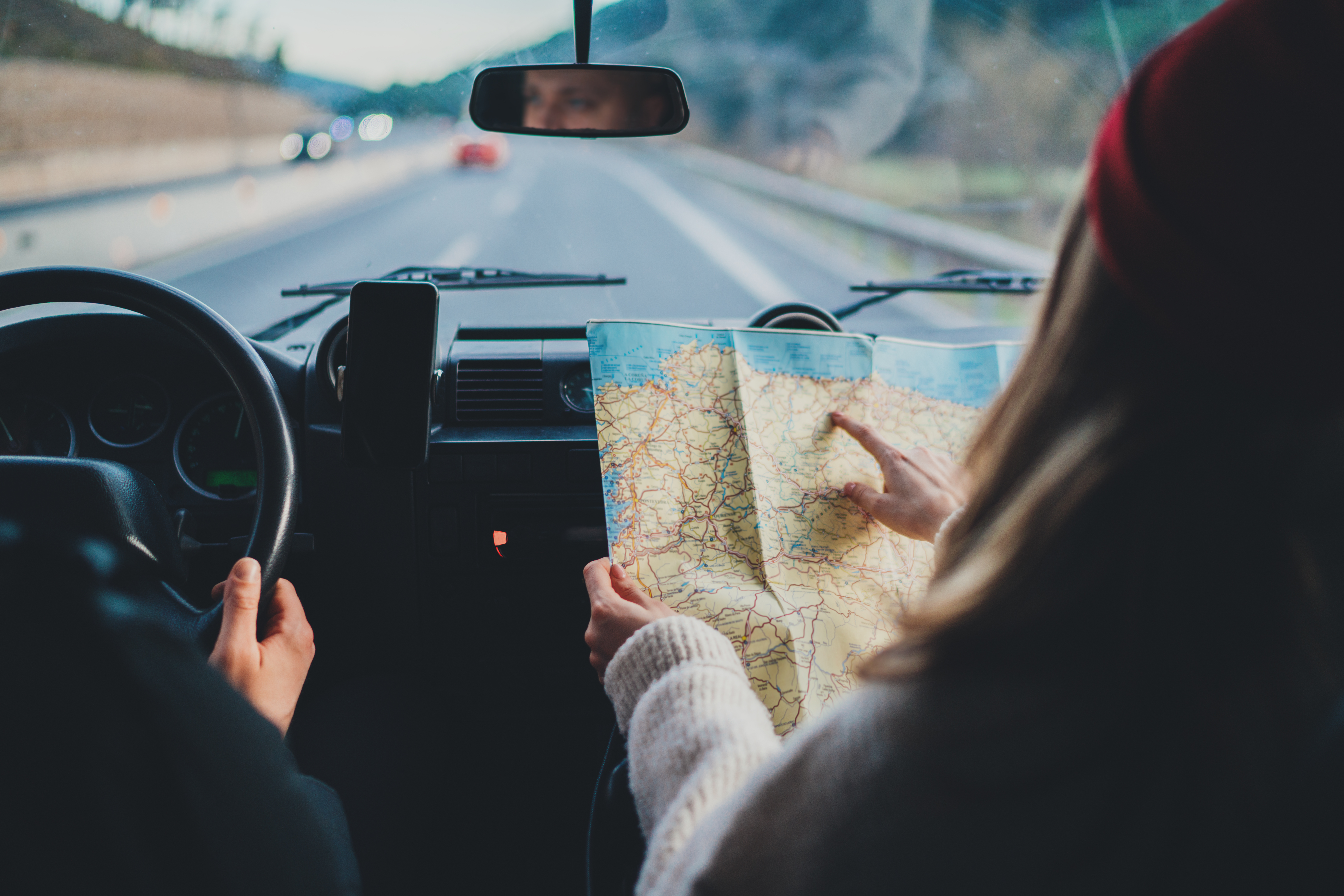 A road-trip through the Cotswolds, Highlands or Lake District could be right up your street, and the British countryside and coastal scenes can be breathtaking, too. There’s also a massive variety of activities on offer – ever tried surfing in Cornwall or Canyoning in Scotland? Well, you now have the chance.

Are you thinking of packing up the car and exploring the UK, but struggling to find the best – and most scenic – routes? Worry no more! Here at Cotels, we’ve collated a variety of our most favourite routes around the UK to get your road-trip started:

The Peak District is well-known for its amazing views and with this 37-mile route right across the centre of the peaks, you’re bound to discover some breathtaking views,. This route is also perfect for avid rock climbers.

If you take both A and B roads from Sheffield to Macclesfield it will take you directly through the National Park where you can hire bikes, go paragliding, trek the national park by horse and also pitch up a tent – or perhaps try out one of the glamping tents available. If camping isn’t quite your thing (and it’s not for everyone!), why not try out a cottage or B&B in the countryside?

The Downs, Hassocks to Eastbourne

The rolling hills, also referred to as the Downs, are part of Britain’s newest National Park and this route allows holidaymakers to experience both inland and coastal views.

In order to get the most out of this drive, make sure you head towards Lewes and Ditchling Beacon. This route will allow you to get the best photographs and explore the vast countryside that Britain has to offer.

Whilst it’s sometimes thought of as mostly being cold and rainy, Scotland offers some of the most iconic views in the world. It has even been known to see the Northern lights from the very northern islands!

Driving from Glasgow to Mallaig follows the old cattle drovers route which still exists in many areas of the West Highland Way. Be sure to grab yourself some snacks and charge your phones though because this 150-mile stretch of road goes via the banks of Loch Lommond, marinas and through Britain’s biggest wilderness.

If you live on mainland Britain then you’re going to have to take another form of transport for this one – a ferry. The Isle of Wight sits on the South coast of Britain just below Southampton and Portsmouth so, even though it’s a simple journey to get there, many say that it’s one of the UK destinations that make holidaymakers feel as if they’re in a country abroad.

Once you’re in the Isle of Wight, head to the A3055 coastal road which starts in Chale and ends at Freshwater Bay – a small bay that is the most picturesque on the whole island. Why not hire a kayak while you’re there and experience the caves and coves around the coast? They make for some great photographs!

Not only does Scotland come in third place for being the best country to travel to, but it also has one of the best festivals in the country – the Royal Edinburgh Military Tattoo. A perfect excuse to jump in the car and go on a road trip.

Don’t forget to check out our luxury serviced apartments if you’re travelling to the Northampton  or the Milton Keynes area – whatever the plans for your staycation are, we can help tailor a package to suit your requirements.

What’re you waiting for? Take to the roads this summer to get a glimpse of the best views in the UK!