Cotels has serviced apartments available in Milton Keynes and Northampton. If you’re planning a trip to Northampton soon, here’s everything you need to know.

Northampton received its charter in 1654, though it was originally known as Nonotuck. Northampton is a market town and civil parish in the East Midlands with a population of around 212,000 people.

The town is rich in history!

Archaeological evidence of settlement in the area dates back to the Bronze Age, Romans, and Anglo-Saxons, and the town was once home to Northampton Castle during the Middle Ages, which helped the town rise to national significance.

Northampton is an ideal business destination, with nearby junctions and motorways such as junction 15 and the MK. Northampton also has a railway station with regular trains to London, as well as the Grand Union Canal. Luton and Birmingham are the nearest airports.

Northamptonshire is home to the world-famous Silverstone circuit, which hosts the British Grand Prix, as well as many notable structures such as the National Lift Tower, 78 Derngate, the Church of the Holy Sepulchre, and Northampton Guildhall.

There’s also plenty of entertainment. Among the annual festivals and events are:

Northampton’s main arts and entertainment venues include the Royal & Derngate theatre complex, as well as smaller venues such as the Northampton Playhouse and Cripps Theatre.

Visitors interested in art can go to the Northampton Museum and Art Gallery, which houses one of the world’s largest collections of historical footwear, or the Northampton Arts Collective.

Northampton also has a plethora of independent restaurants, cafes and bars, as well as farm shops.

Do you continue to work from home? Although our apartments have fast WiFi and facilities to help you work remotely, a change of location is sometimes necessary. We’ve compiled a list of the best co-working spaces in Milton Keynes and Northampton.           Moxy Hotel, The Hub, Milton Keynes This chic boutique […]

The Ultimate Guide to Milton Keynes

Are you staying in one of our serviced apartments sometime soon? Here’s everything you need to know about your stay in Milton Keynes.  Known today as the largest settlement in Buckinghamshire, Milton Keynes was founded on the 23rd of January 1967 and was officially named a city last month! With a population of around 230,000, […]

Top museums in Buckinghamshire and Northamptonshire

Are you a museum lover? Look no further. Here are some of the best museums in Milton Keynes & Northampton. Whether it be a rainy day activity or just something different to do on the weekend, everyone loves spending time at museums. In fact, you can easily fill a whole day wandering around and […]

The best cocktail bars in Milton Keynes and Northampton

Did you know that all of our serviced apartments are in close proximity to lots of bars, restaurants, and entertainment venues? Whether you want a night out with friends, a romantic date night or simply a drink on your own after a long day at work, there are plenty of choices across Milton Keynes […]

Heritage sites to visit in Milton Keynes and Northampton

Do you want to explore more heritage sites this summer? Check out our picks of the best places to visit across Buckinghamshire and Northamptonshire. Both Milton Keynes and Northampton are places that are full of history. Milton Keynes was built back in 1967, whereas Northampton was granted its first charter in 1189! Both places […]

There are plenty of places around Milton Keynes and Northampton that are dog-friendly, from restaurants to beautiful parks. Read on for our pick of the best. We get it… Sometimes home is simply where your pet is. Luckily, many of our serviced apartments allow pets, which is perfect for any extended stays where […]

According to a Work Styles study which polled more than 550 business travellers about their life on the road and the value it has on their business, it suggested that frequent business travellers want room to relax and spread out in. They also want the ability to maintain a sense of routine. The study found […] 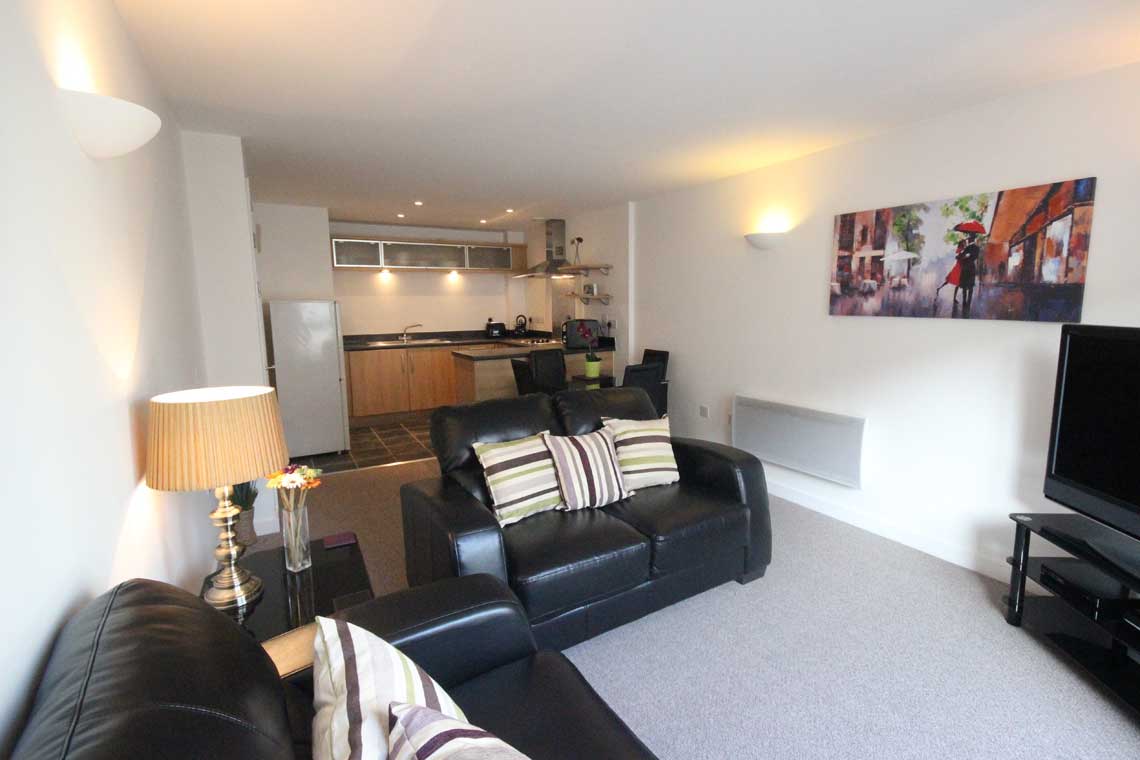 Cotels offers tips on saving on the cost of business stay accommodation in Northampton. Business travel can become a huge expense for any size company, especially if employees are staying at expensive hotels and not being careful about what they are spending company funds on. If you think about the expense of business travel you […]

How to stay productive and motivated in the winter months

Winter is on its way, temperatures are dropping and all anyone really wants to do is lie on the sofa with a blanket and a hot drink. So how are you supposed to keep motivated over the winter months? Find out with these top tips on how to stay productive… Keep your body moving Whilst […]