Are you planning to treat yourself to a day or week-end soaking up the atmosphere at this years British F1 Grand Prix, Silverstone in July 2015? The choice of accommodation within a 20 mile radius is varied depending on your preferences and requirements. With just a 25 minute car journey (17 miles) from the gates of Silverstone, you have the opportunity of booking in to either the Pinnacle or Centro serviced apartments in Northampton or you may choose from a wide choice of studio to three bedroom apartments in Milton Keynes. Milton Keynes central and Northampton are equidistance to Silverstone.

Why a Serviced Apartment?

There are a few very good reasons for choosing to stay in a serviced apartment. When you book into a Cotels serviced apartment you can be assured of no nasty surprises when it comes to settling your bill. Everything is fully included in the weekly or nightly rates, which are typically around 30% cheaper than Hotels.

Bookings are inclusive of unlimited and uninterrupted Wi-Fi, secure parking, SKY, weekly maid service and laundry facilities. You also have much more space with a separate lounge/dining room, bedroom and bathrooms giving you the opportunity to unwind and relax after an exciting day at the track. The fully equipped kitchens mean you can cook and dine in with friends.

The History of Silverstone

Silverstone is a motor racing circuit located in the counties of Northamptonshire and Buckinghamshire, England. It is named after the village, Silverstone in Northamptonshire. It is best known as the home of the British Grand Prix, which it first hosted in 1948. An interesting fact is that half the circuit is in the county of Northamptonshire and the other half in Buckinghamshire and roughly equidistant from the towns of Milton Keynes and Northampton. For more than 60 years Silverstone has carved its mark as one of the leading motorsport venues, creating a powerful heritage around the world. Few sporting occasions match the intensity, glamour and drama of the Formula 1 British Grand Prix.

No Formula 1 fan should miss what has become one of the sporting highlights of the British Summer, so if it is on you ‘bucket list’ – mark it in your diary for 2015. We’ve got the accommodation you’ll need to ensure that you have a spectacular week-end. Cotels have serviced apartments in Northampton and in Milton Keynes.

Cotels apartments are the ideal accommodation for friends, couples and corporate companies wanting to celebrate the days events or entertain clients. Apartments have fully equipped kitchens, but if you fancy going out rather than dining in, there are a number of trendy cocktail bars, coffee shops and top-class restaurants all within a short walking distance from the apartments.

Cotels Apartments in Northampton and Milton Keynes are only a 25 to 30 minute drive to the Silverstone Grand Prix Circuit. They have a range of apartments to choose from.

Centro one bedroom apartments in Northampton 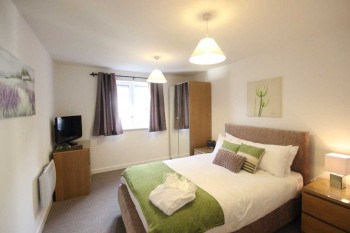 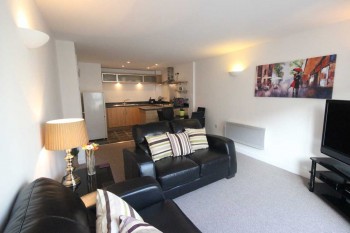 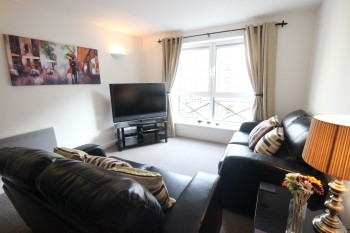 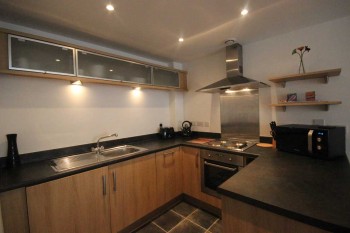